View cart “Baobab Tree (Digital 3D Model)” has been added to your cart. 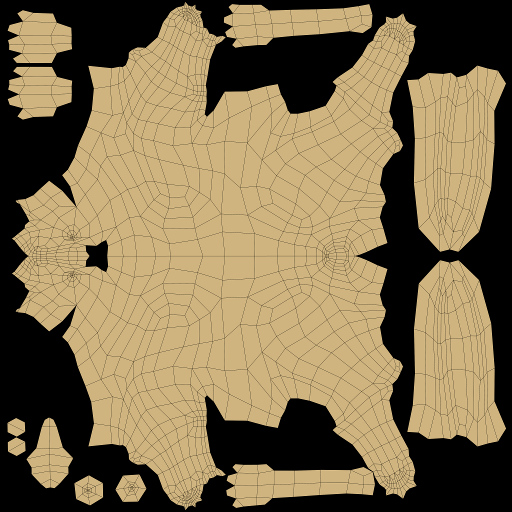 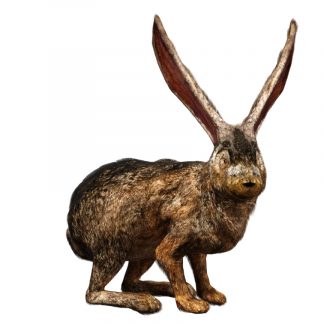